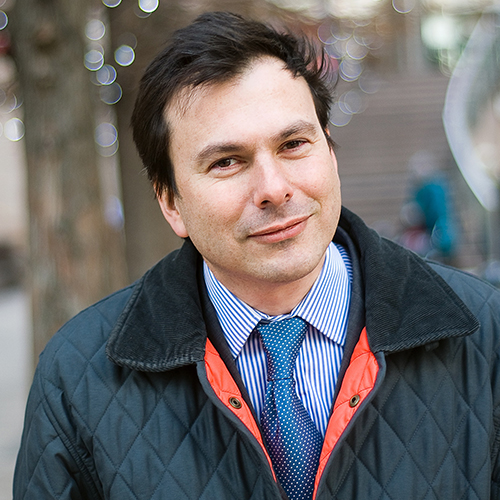 Simon Anholt has advised the Heads of State and Heads of Government of over 60 nations to help them improve their economic, political and cultural engagements with the international community. His work covers economic development, public diplomacy, cultural policy and cultural relations, national identity and reputation, trade promotion, tourism, foreign direct investment, security and defence, immigration and sustainability, talent attraction and major events. In 2014 Simon launched the Good Country Index, an annual study measuring the impact of each of 163 countries on the rest of humanity and the planet. His TED talk launching the first edition of the GCI is the all-time most viewed TED talk on the topic of Government, with over 12 million views. He is also Founder of “the Anholt-Ipsos Nation Brands Index” and “the Good Country Index, which use a panel of 30,000 people in 20 countries to monitor perceptions of 60 countries and 50 cities. Simon has a Master’s Degree from the University of Oxford and studied international relations and security studies at the Royal College of Defence Studies. He was appointed Honorary Professor in Political Science by the University of East Anglia in 2013.