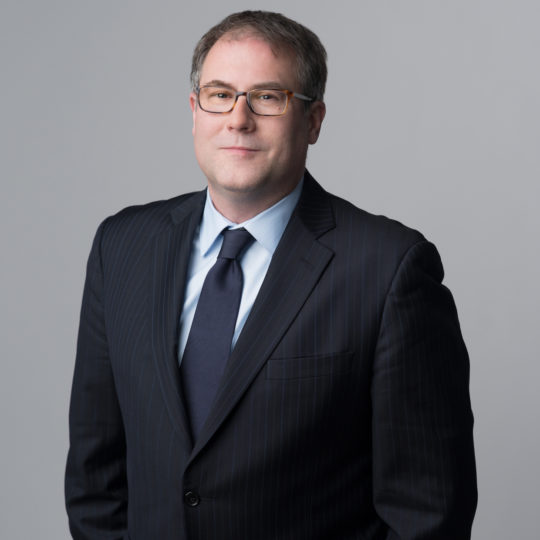 Robert Bole is a Managing Director and Chair of the DIgital Practice Group for Signal, an international, boutique public affairs firm in Washington D.C. Robert has worked at the confluence of media, business and government in leading digital media and communications in the U.S. and around the world. He has helped lead digital business strategy at leading media companies, designed and developed digital products to engage audiences and collaborated with senior leaders at Fortune 500 companies and in U.S. foreign policy in formulating and executing information campaigns. Robert most recently served as the first General Manager of CityLab, a sister site to The Atlantic, as well as assisting The Atlantic’s growth in international markets. He was Senior Adviser and co-lead in the business strategy leading to The New York Times’ global expansion and worked with a number of media start-ups in the U.S. and Europe. Robert was the first Director of Global Strategy for the Broadcasting Board of Governors (now the U.S. Agency for Global Media), a federal agency that oversees five regional media networks reaching over 270 million audience members, and led innovation and digital media strategy for the Corporation for Public Broadcasting.