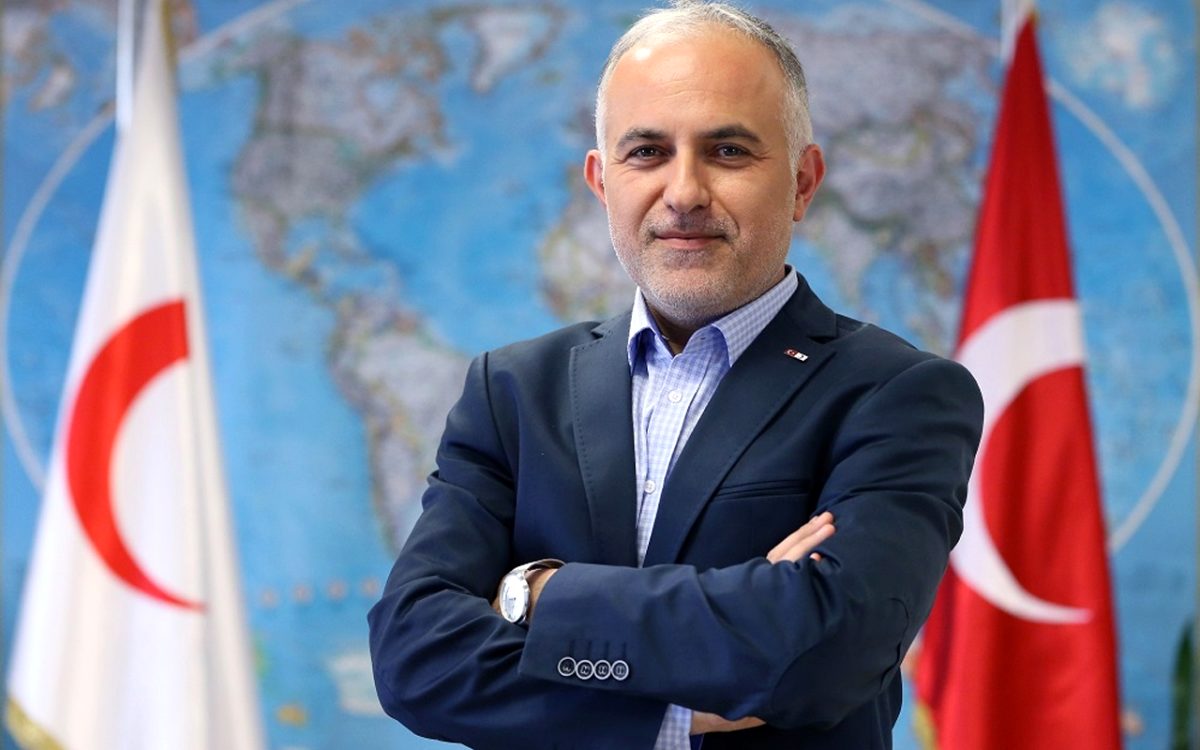 Starting from his university years, Kerem Kınık volunteered at various organizations for humanitarian aid. He worked as a voluntary physician during the Kosovo War and the 1999 Marmara earthquake. He also served as the President of Doctors Worldwide Türkiye. During that time, he managed humanitarian aid activities and projects at numerous conflict and disaster zones such as Pakistan, Palestine, Central Africa, Somali and the Democratic Republic of Congo. He penned many articles and essays on humanitarian aid, migration policies, development, humanitarian law and humanitarian diplomacy. He joined the Turkish Red Crescent Society in 2004 as a volunteer and was elected Vice President in 2015 and President in 2016. He was a governing board member at the IFRC International Federation of Red Cross and Red Crescent Societies from 2015 until February 2017 and was elected as the IFRC Vice President responsible for Europe and Central Asia at the 21st Session of the General Assembly held in Antalya on 6th November 2017. During his term as the President, the Turkish Red Crescent Society came a long way in terms of restructuring and institutional development, increasing levels of work, activity and efficiency and internationalization. He speaks English and intermediate Arabic.